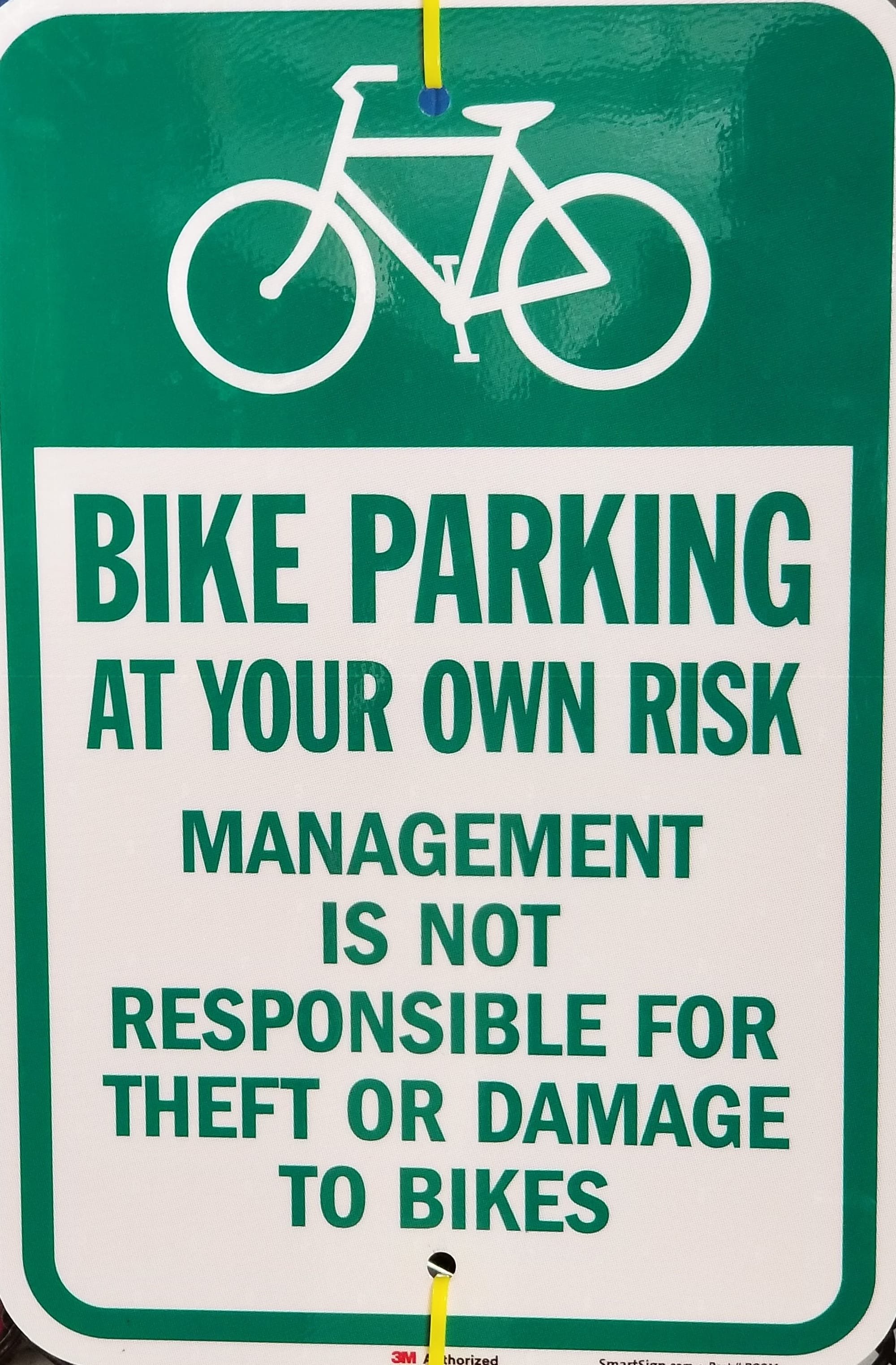 In the past several years, we have had our share of bikes stolen from the bike cages.  Finally, the KRA was able to  convenience management to install a warning sign, fix the gate to automatically close and secure the gate, and to add additional lighting.  However, according to Ms. Dana Shu, our Regional Portfolio Manager, the Ownership has refused to install video monitoring, which the KRA has requested since the cages were installed and after the first few bikes were stolen.

Four years ago, when there was no bike storage cage, a drawing for the one cage was presented to the DC Government who rejected the plan, indicating that based on the number of units in the building and the number of parking spaces, the building needed twice the space for a bike cage.  So, it was back to the drawing board and the building was required to double the space, and two (2) cages were installed.

Mr. Goldbeck stated that during all of the years in his position he has never known of the DC Government to reverse such a decision and asked that we obtain a copy of any such release document, or he would be turning the matter over to DCRA  to investigate.