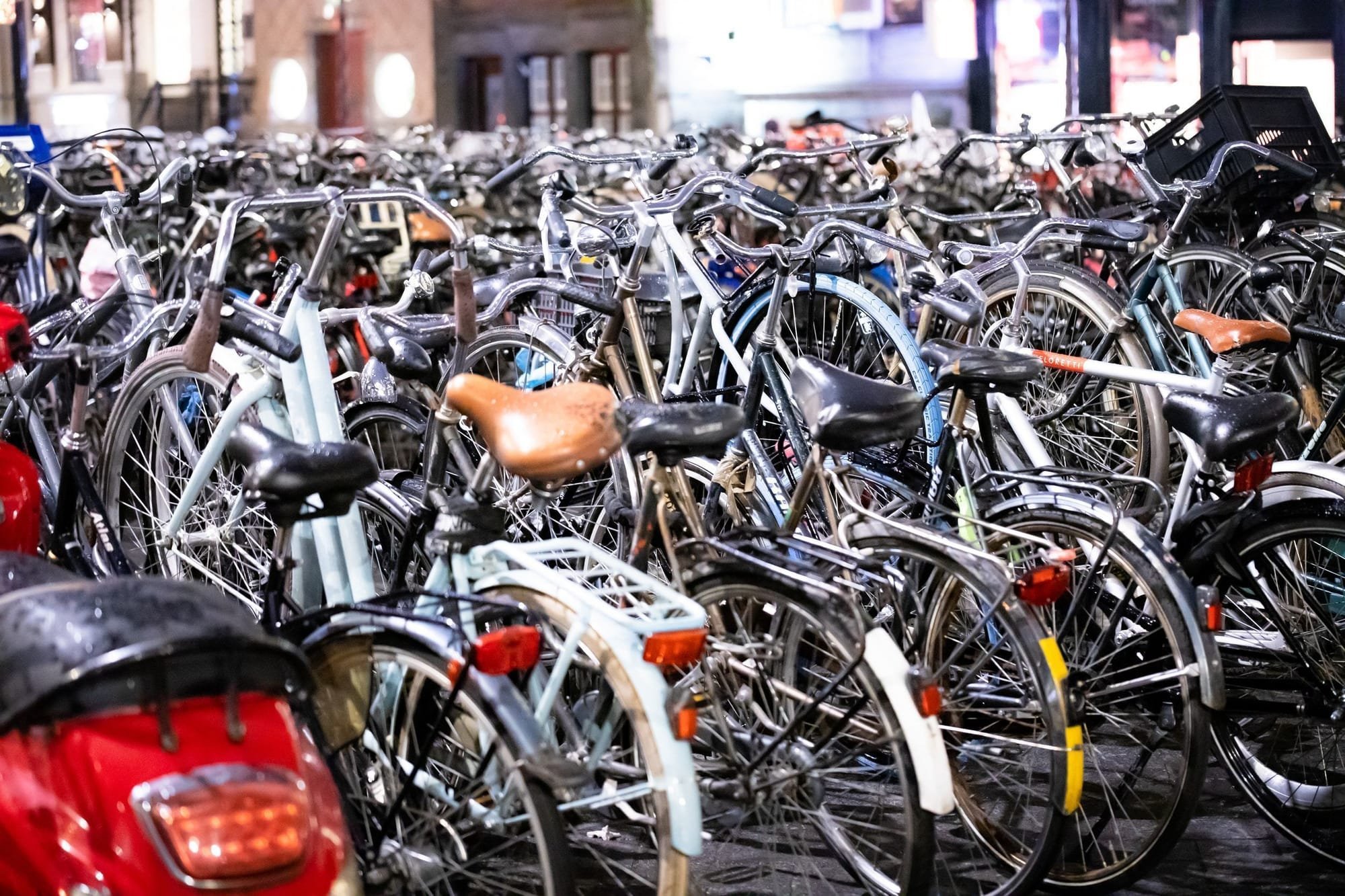 In addition to even more bike thefts, one bike cage is overcrowded which could cause damage to bikes as they are stored and removed from the cramped space.  Concerns have been raised by the KRA for management to provide an explanation and proof that the DC Government granted permission for half of the bike storage area be used for building storage and a work shop.

Several years ago, and after the KRA insisted that a more secure area was needed for bikes, management proceeded to prepare drawings and seek bids.  When plans were finally ready and presented to the DC Government for approval they were denied.  Based on the size of the Kenmore, the DC Government required twice the space that the original drawings provided before a permit would be issued.  As a result, a second drawing for a second space was submitted and approved.

In 2019, and without notice of one cage being closed to residents, bikes were removed from one cage and some, apparently not properly registered, were tossed in the trash dumpster.  Shortly after that one cage had a section built in the back and a locked door added.  When residents complained about the crowded space in the remaining cage, the KRA brought it to the attention of management and was informed that DC gave their approval for half of the bike storage to be used by the building for contractor storage and a shop.

Mr. Aaron Goldbeck, with the DC Government (DDOT) https://ddot.dc.gov/ was unable to locate any document indicating that the DC Government reversed their original requirement and released half the space back to the building and stated that he had never heard of such a reversal being granted.  In correspondence to the KRA, Goldbeck asked that we have management provide him with a copy of any such release from the DC Government.  A copy of his e-Mail was given to both Ms. Howard and Ms. Hsu during the meeting.

As of August 10, 2020, additional lighting had been added above the cage being used.  The other cage, that the DC Government required based on our number [374] of units, remains locked and cannot be used despite the overcrowding in the one cage.

As of August 29, 2020, no document or letter of approval has been produced.  The one cage remains overcrowded and still does not have video coverage that the KRA has repeatedly requested.